Watch First 8 Minutes of ‘In the Heights’!

See. This. Movie. In. THEATERS. Repeat. Watch the first 8 minutes — the opening song — of the “In the Heights” below: 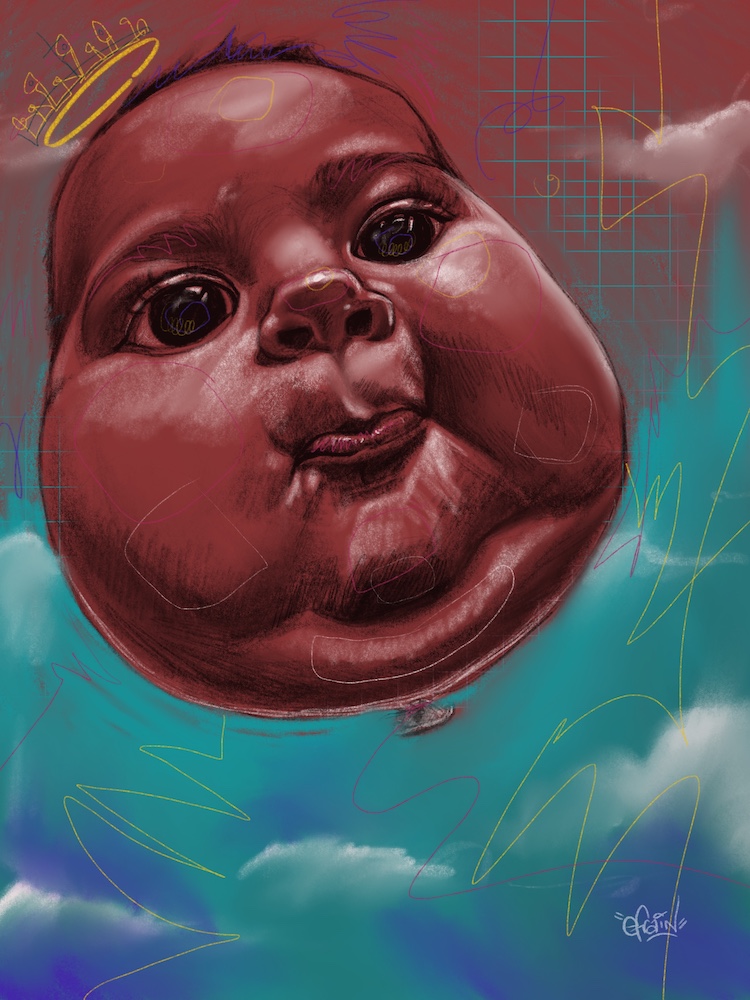 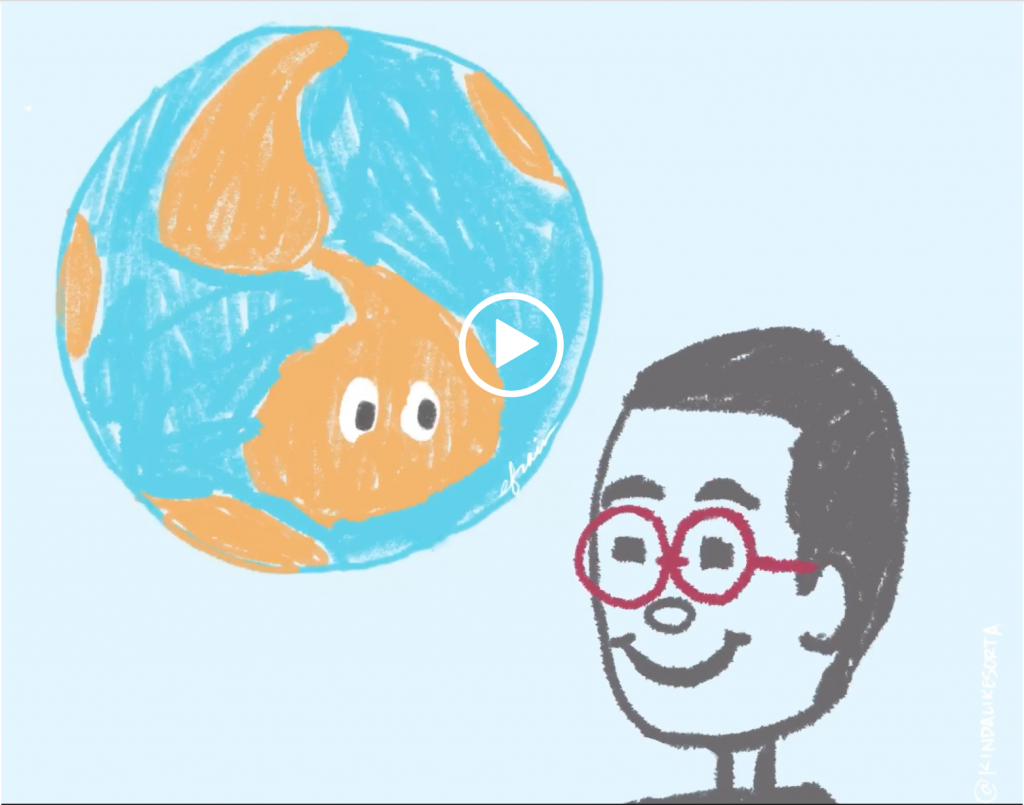 A fun little animation I made in honour of our home, The Earth, on Earth Day 🙂 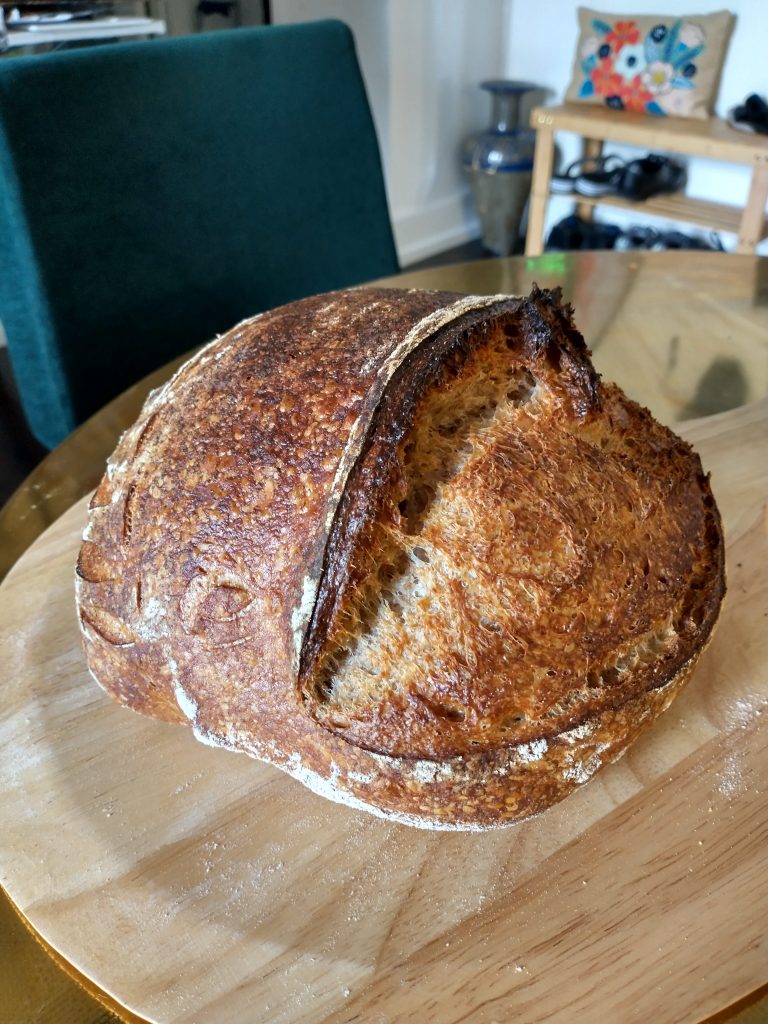 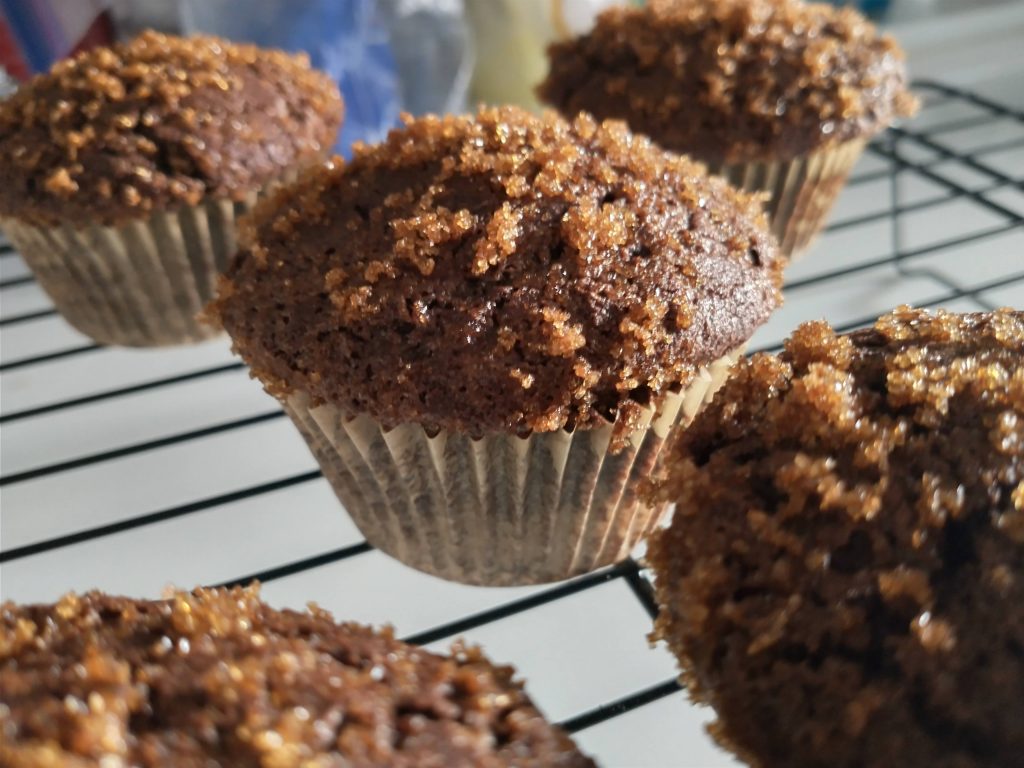 Normally I mix up a concoction of almond, coconut, tapioca, and/or arrowroot/cassava flours for gluten-free baking but it’s kind of annoying, and almond flour is sooo 2019. I tried only cassava flour for this small-batch test of 6 smallish muffins. Pretty good result. Feels a little dryer than I’d prefer, and could be a little […] 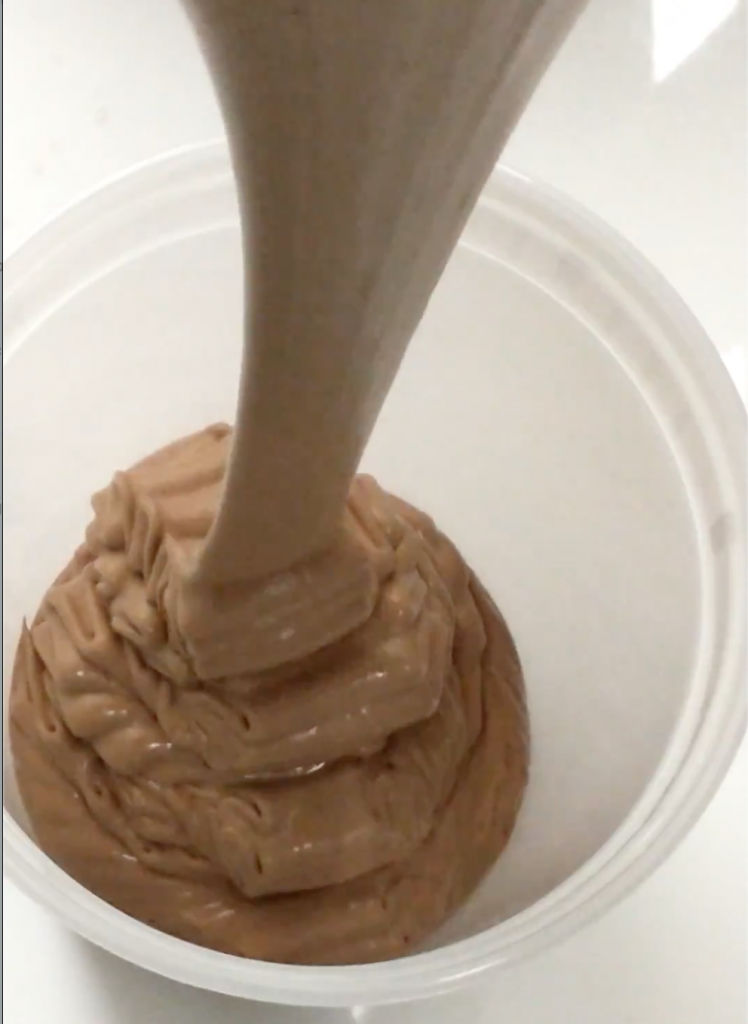 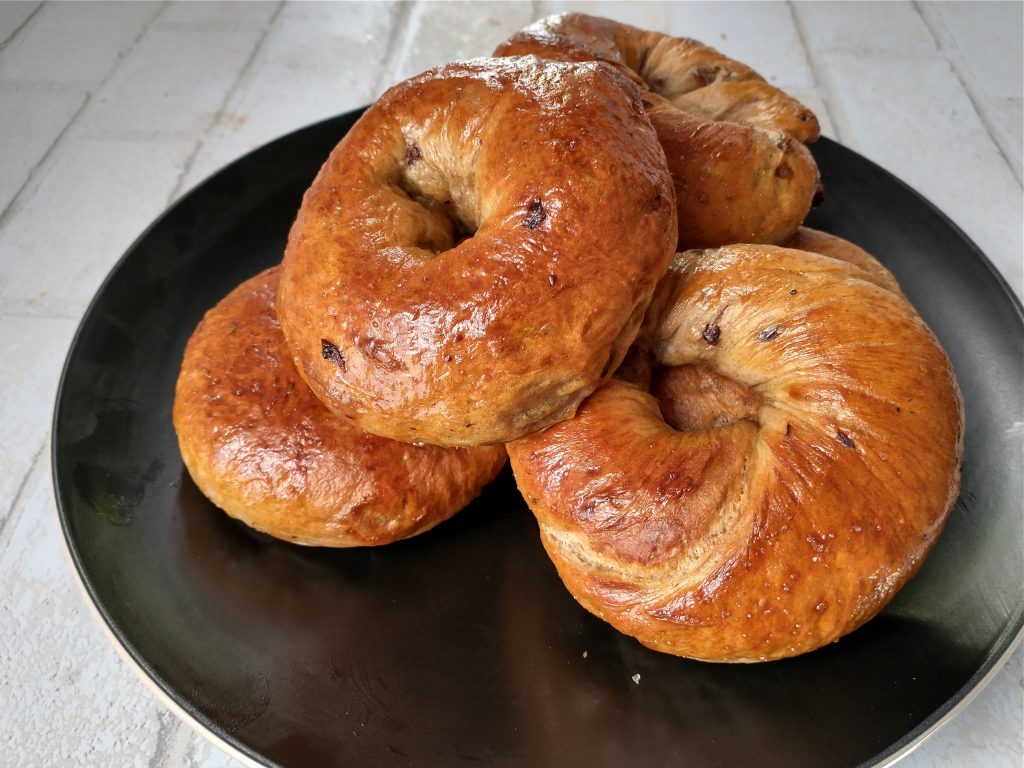 My 3rd time making bagels. After slightly tweaking some salt/sugar/yeast ratios, I think I’ve got a cinnamon raisin bagel I’m content with. I started with Joshua Weissman’s plain bagel recipe, then adapted techniques, tips, and recipes I’ve read along with a bunch of Youtube bagel videos. Pictured here is the latest pile of bagels, […] 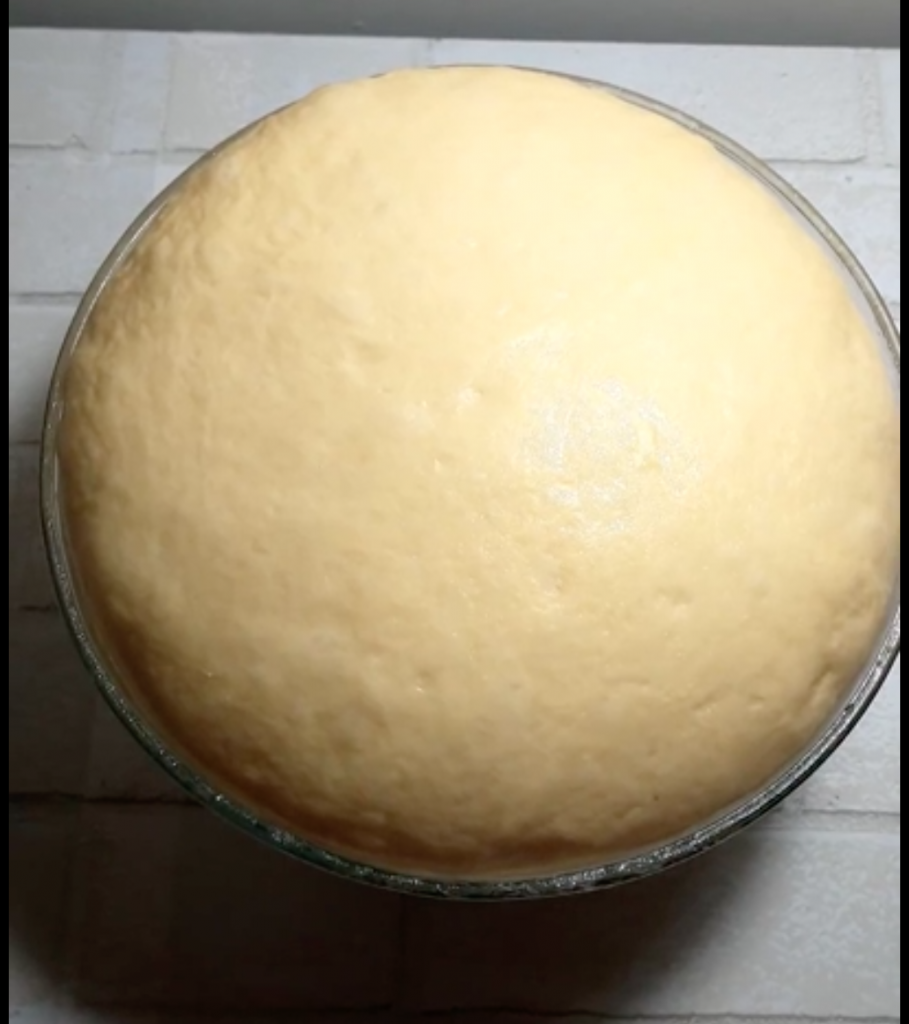 Bernie Sanders on a Panda